"All of the tunes on the album were composed by Mackenzie, which is a feat in itself. The fact that they’d each have a deserved place in the dance hall or concert stage is something else. James has proven time and again that he has a gift for creating “instant classic” compositions in spades, but also possesses a fabulous bagpipe, technique, and rhythmical control."  www.pipesdrums.com, May 2022

Piper and wooden flute player, James Duncan Mackenzie, from the Isle of Lewis, has released his first tune collection featuring 70 of his own compositions.

Many of James’ tunes have been played by other musicians and bands around the world including Field Marshal Montgomery Pipe Band who included his composition, Smelling Fresh, in their World Championship winning medley one year. The collection also includes tunes from James’ forthcoming solo album which is due for release in early 2022. Find out more here. 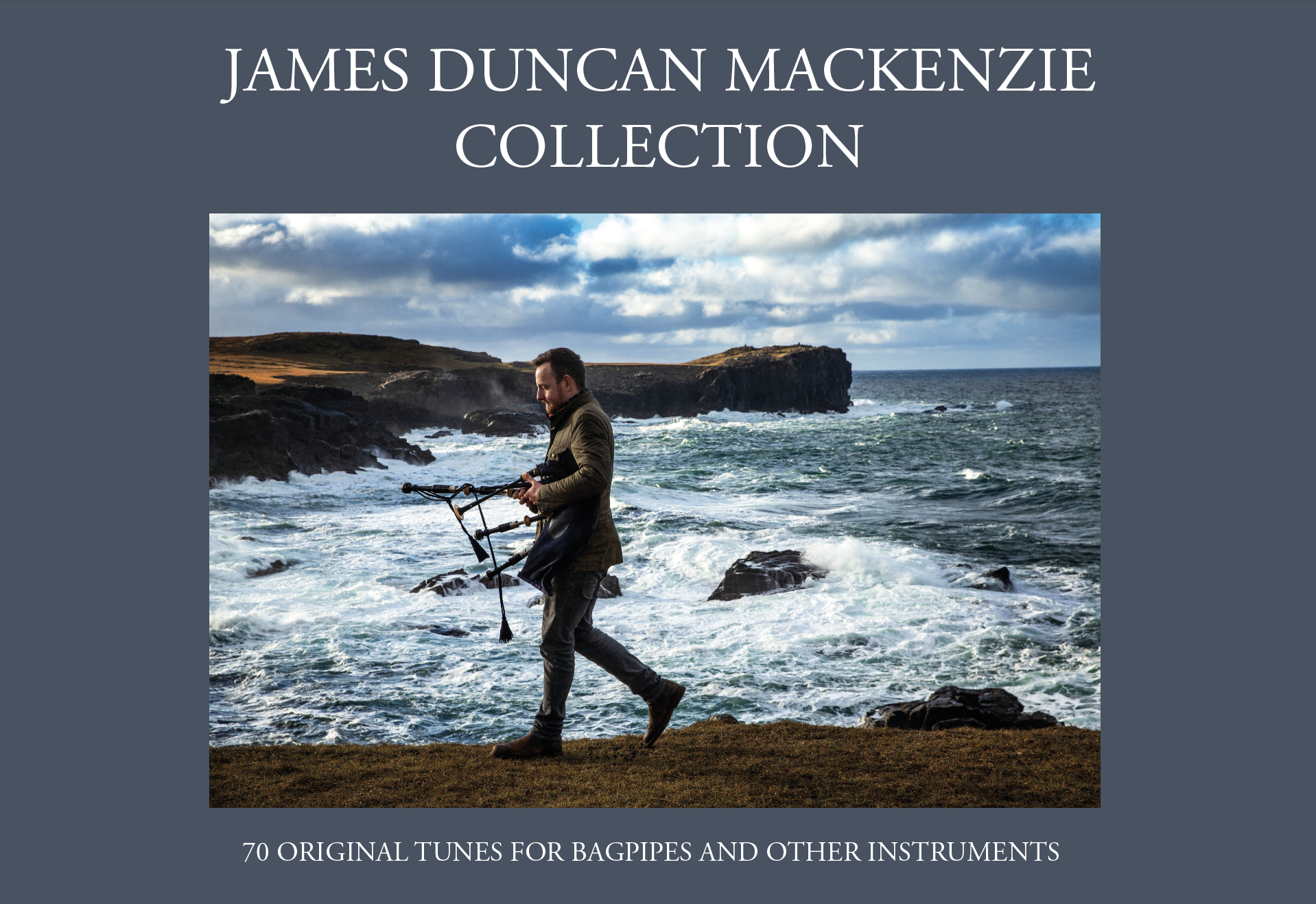 James Duncan Mackenzie is a Piper and wooden flute player from the Isle of Lewis.

From the village of Back, James started piping at the age of eight and was initially taught by Pipe Major Nick Gordon and the late Pipe Major Iain Murdo Morrison. He is a graduate of the University of the Highlands and Islands and the Royal Conservatoire of Scotland where he studied on the Piping Degree course. During his studies in Glasgow, he played with the Scottish Power Pipe band under Chris Armstrong.

He is a former member of the folk band Breabach with whom he released four studio albums and toured internationally with for over a decade playing Highland Pipes and wooden flutes. James is currently a member of Tryst, a 10-piece bagpipe group made up of some of Scotland’s most well-known contemporary pipers and composers. In 2019, James returned to competitive piping and won the Silver medal for Piobaireachd at the Northern Meeting piping competition in Inverness.

To date, James has produced and released two solo albums, with his third solo album due for release in 2022. James’ last album, Sròmos, and forthcoming album consist entirely of his own tunes, all of which can be found in his new book, the James Duncan Mackenzie Collection. The book, along with his two solo albums, are available on his Bandcamp page.

For booking please get in touch: jamesdmackenzie@googlemail.com 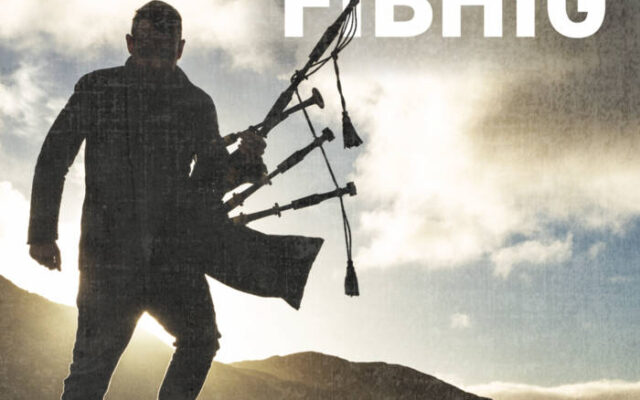 James has released his third solo album, Fìbhig, which consists of music composed and recorded from his home in Shawbost, Isle of Lewis.

Fìbhig from an old Norse name meaning of a bay and hamlet, features 19 tunes and one song, all composed and recorded by James from his home in Lewis. 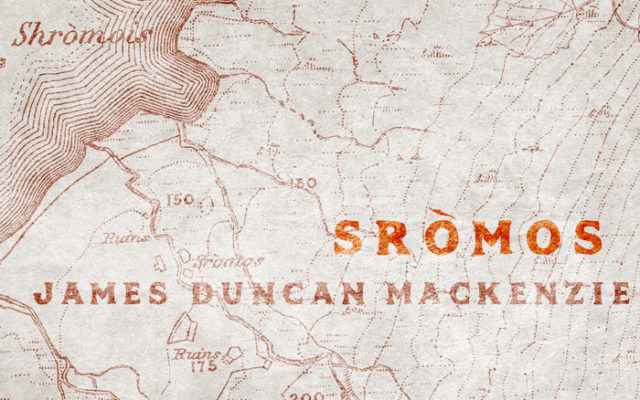 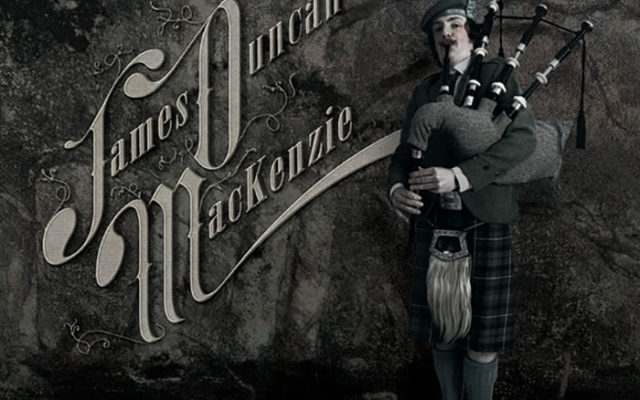 Other albums I’ve recorded on 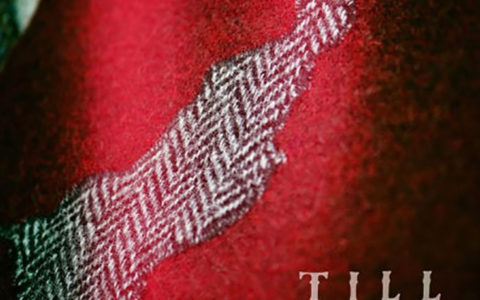 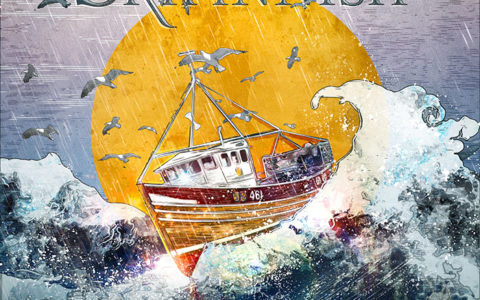 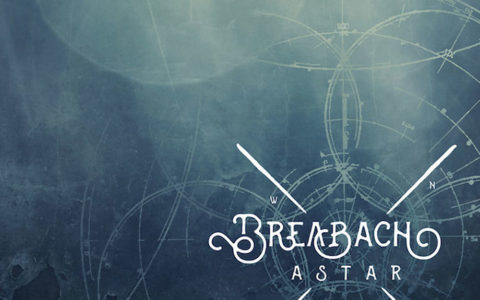 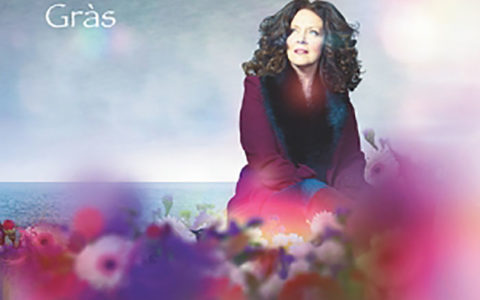 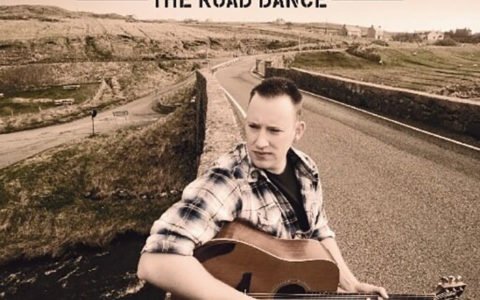 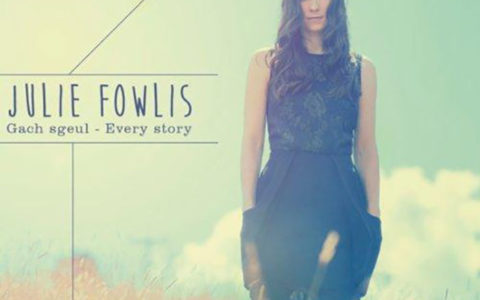 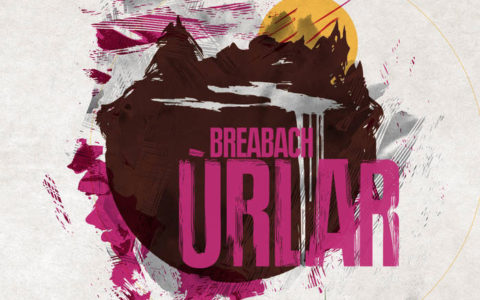 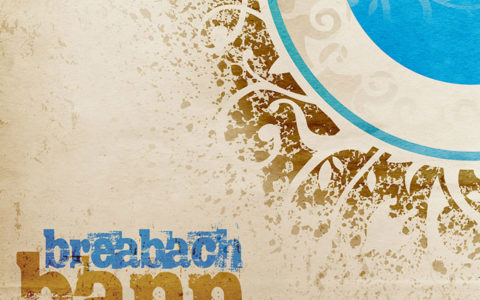