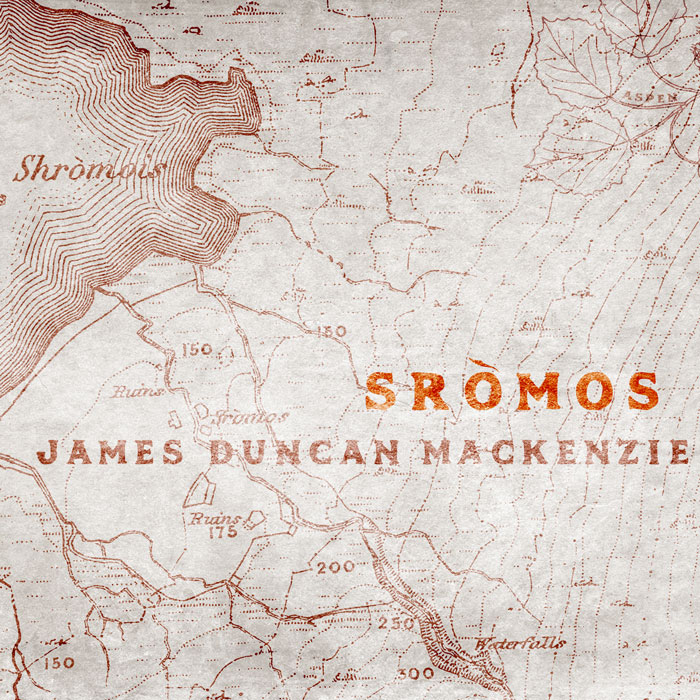 Breabach piper and flautist James Duncan Mackenzie, from the Isle of Lewis, launches his second solo album Sròmos, named after an abandoned settlement on the banks of Loch Seaforth and one of many townships cleared in the 19th century to prioritise land for sheep farming and deer forests. The album consists entirely of self-penned melodies, led by wooden flute and Highland pipes with accompaniment from an array of acoustic and electric instruments.
Released February 12, 2018